As early as 1997, Ugandan social worker Stephen Sango and Pastoral Officer André Bösing met during a traineeship at the NGO Maddo in Masaka and decided to help the many children affected by AIDS in Uganda 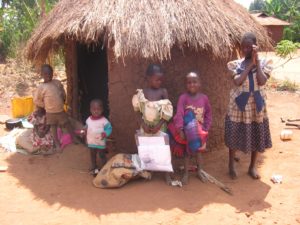 The dream became reality. Stephen Sango, who worked with families affected by AIDS, approached Andre Bösing with a request to help the orphans. 2003 came in the municipality Ss. Ewaldi first sponsorships. 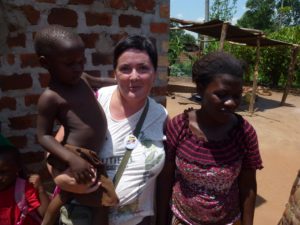 In January 2004 founded the one world circle with the founding members Hannelore Jessel, Georg Paar, Guido Succatsch and Anne Klus (today Berger), as well as the initiator André Bösing. 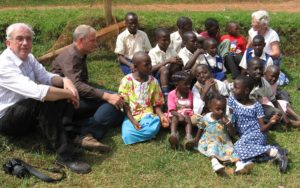 While the children in the first years lived at home with the Sango family and attended different schools, the need for a common school building and a pedagogy adapted to the situation of the children arose 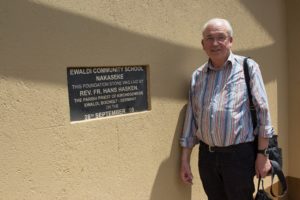 In 2008, the construction of the "Ewaldi Community School" began. The foundation stone was laid during the first project stay in October 2008 by Irmgard Winking and Pastor Hans Hasken. 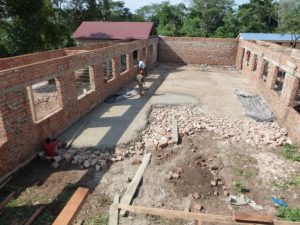 Construction of an auditorium in 2010. The auditorium is used for meetings, performances and as a place of escape in the rain. The dance, theater and music education helps traumatized and disadvantaged children to cope with their situation. 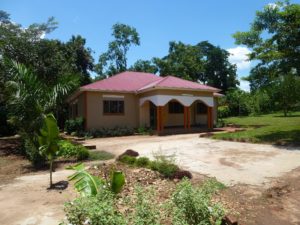 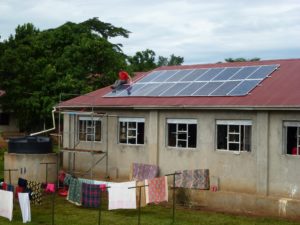 Another milestone was the solar system, which in 2012 installed the Bocholt group on the roof of the dormitory. The sponsoring took over the company Tekloth and the BEW (Bocholt Enerie- and waterworks).